Covering all OLED suppliers and all applications, this new report provides shipments, prices and revenues by panel supplier by application by customer by size by resolution for Q1’16 – Q3’17 with projections through Q4’18. The report also forecasts the market on an annual basis from 2016 – 2022.

There are numerous highlights from this report including:

DSCC’s Quarterly OLED Shipment and Fab Utilization Report allows its subscribers to examine the outlook for the entire OLED market for each application in units, ASPs and revenues by panel supplier and customer. Subscribers can also track the health of each OLED supplier by tracking their fab utilization and shipment and revenue outlook. Deliverables include multiple pivot tables and databases and a Powerpoint Report. For more information, please contact Dustin@DisplaySupplyChain.com or (832) 451-4909. 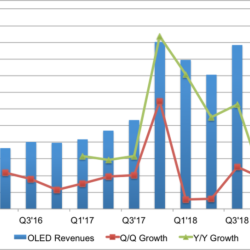 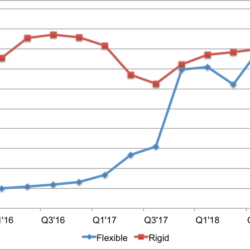 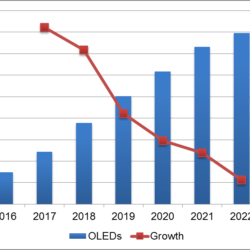 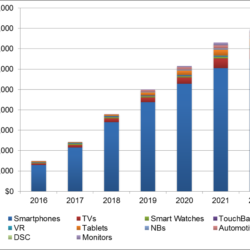