Co-Founder and President of Asian Operations 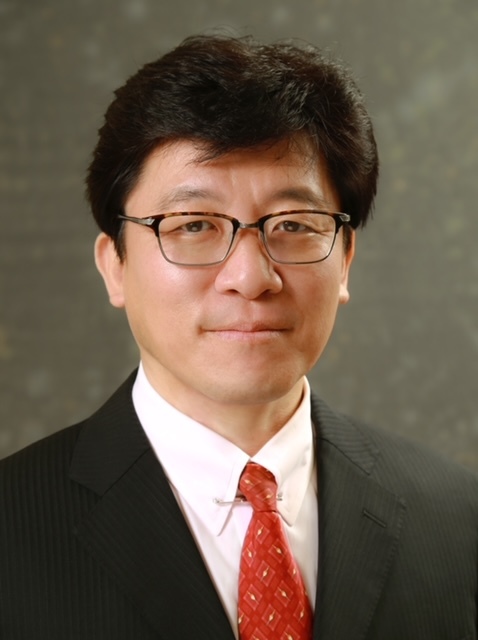 Yoshio Tamura is Co-Founder and President of Asian Operations at DSCC, based in Tokyo, Japan. He is a 26-year veteran of liquid crystal display (LCD) market research and consulting and is one of the foremost authorities on the LCD market and its supply chain. He started covering this market in 1990 at Techno Systems Research (TSR) where he launched their LCD market research business and grew it rapidly.

After 10 years at TSR, he joined DisplaySearch in 2000 as Senior Vice President and Founder of DisplaySearch Asia where he played a critical role in launching a large number of highly popular LCD-related reports. Mr. Tamura developed or co-developed the company’s core reports on large-area LCD shipments and forecasts by application as well as reports on fab utilization, pricing, costs, cost models, margin models, glass substrates, color filters, backlights and driver ICs. Most of those reports are still in existence today.

Mr. Tamura joined DSCC to co-develop a growing number of reports on OLEDs and other advanced display-related technologies. His vast experience contributes to DSCC consulting and event services, and he is a frequent speaker at display industry functions and conferences. Mr. Tamura is a graduate of Chuo University where he majored in international economics. He can be reached at tamura@displaysupplychain.com.